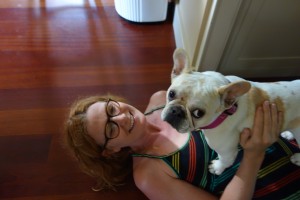 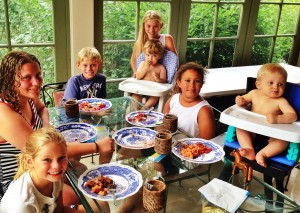 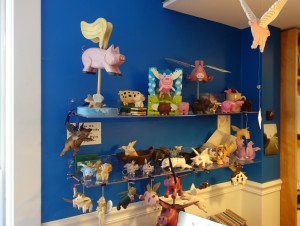 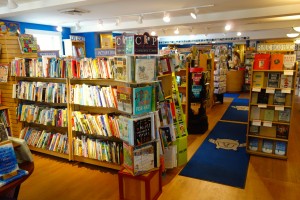 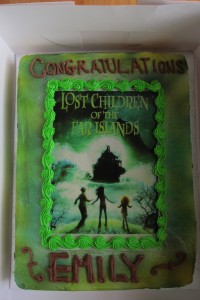 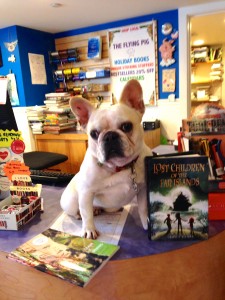 ← A Mountain Town for Bookworms: Malaprop’s to Spellbound
A Final Fall Reading List (and a dog) →