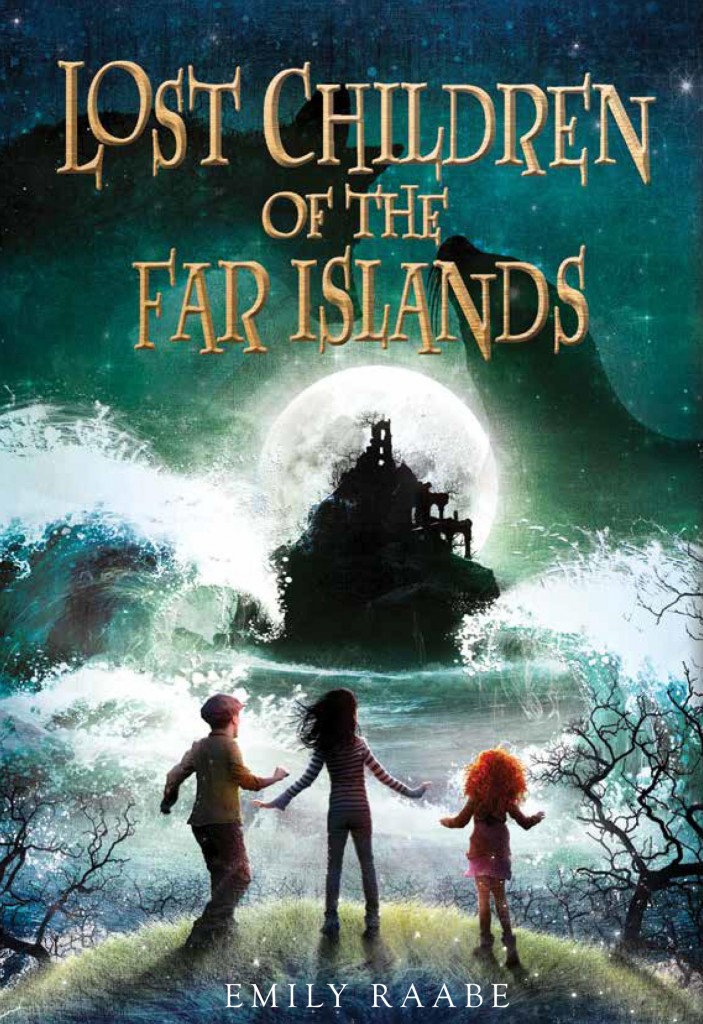 Twins Gus and Leo and their little sister, Ila, live a quiet life in Maine—until their mother falls ill, and it becomes clear her strength is fading because she is protecting them from a terrible evil.

Soon the children are swept off to a secret island far out at sea, where they discover a hidden grandmother and powers they never knew they had. Like their mother, they are Folk, creatures who can shift between human and animal forms.

Now they must harness their newfound magic for a deeper purpose. The ancient, monstrous King of the Black Lakes will stop at nothing to rise to power, and they are all that stands in his way. Their mother’s life hangs in the balance, and the children must battle this beast to the death—despite a dire prophecy that whoever kills him will die.

Can Gus, Leo, and Ila overcome this villain? Or has he grown too strong to be defeated? Lost Children of the Far Islands is a story filled with magic, excitement, and the dangers and delights of the sea.

Praise for Lost Children Of The Far Islands